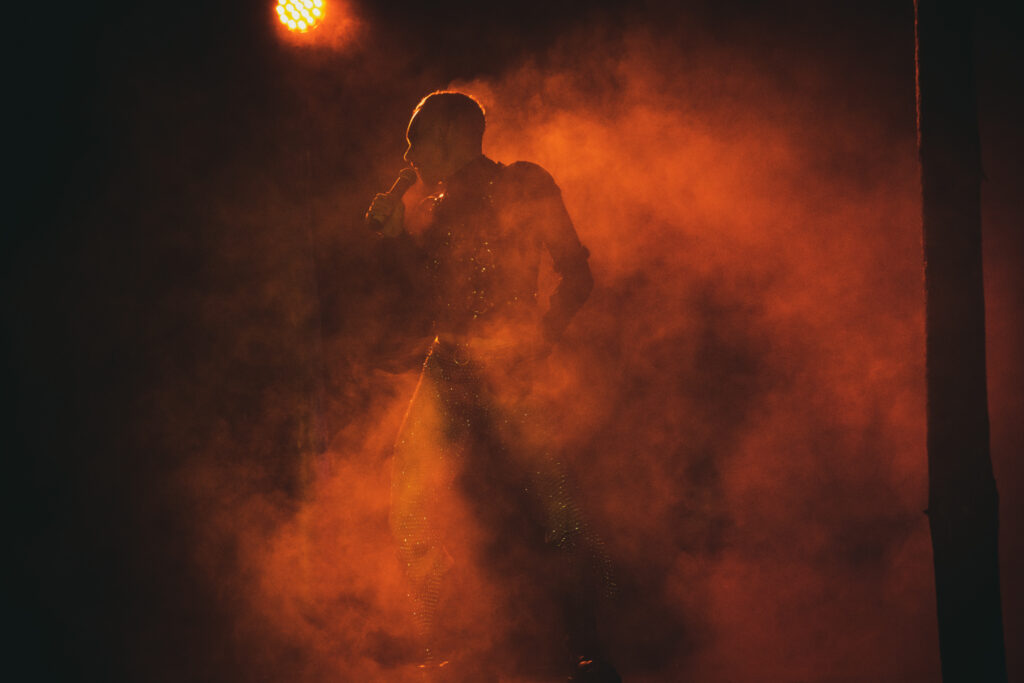 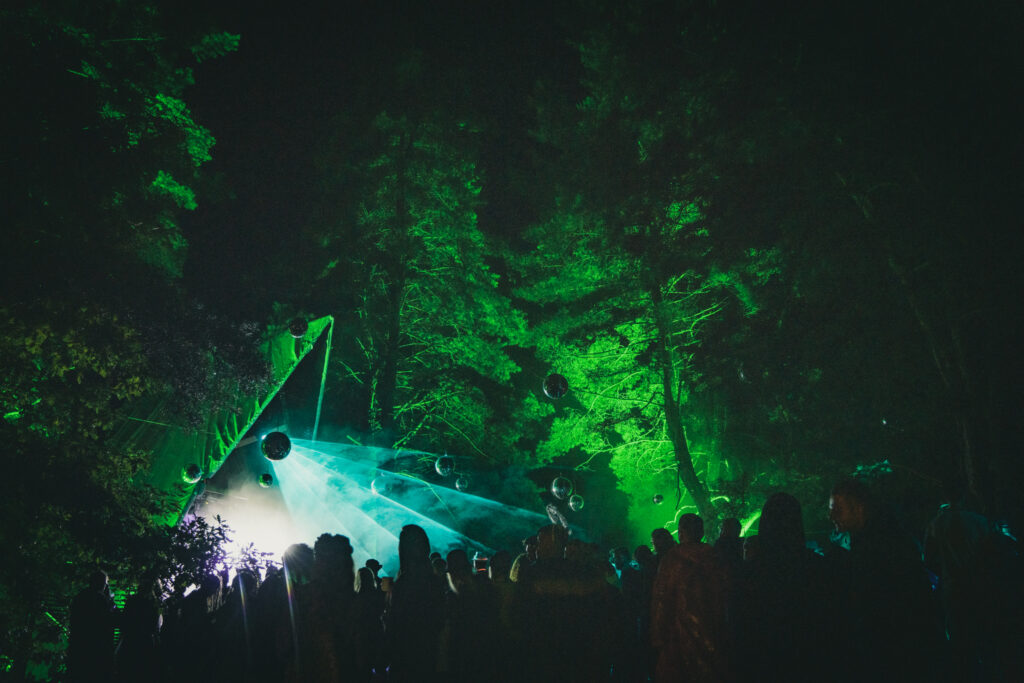 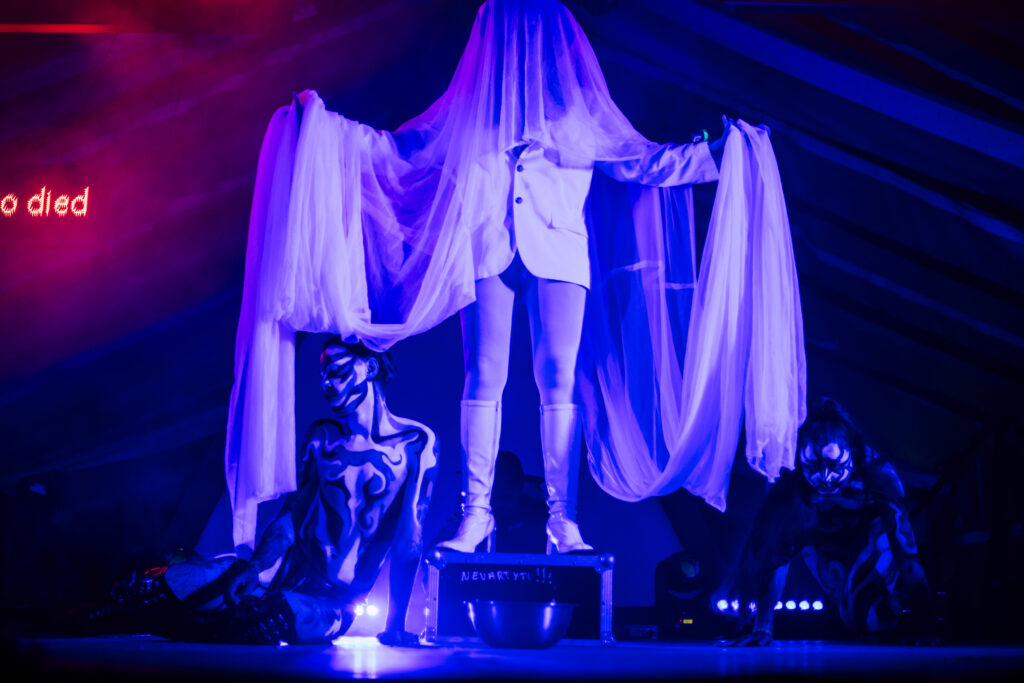 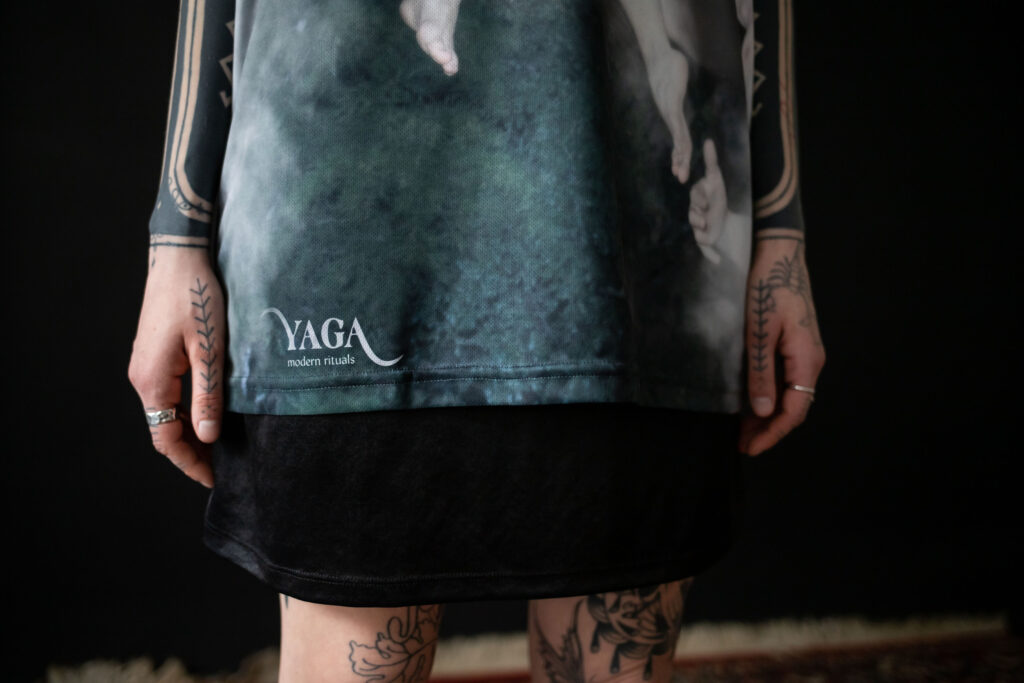 One day trip to Rumšiškės in good weather is highly recommended. Cycling around old wooden villages spread in the area of fields and forests will take you back in time hundreds of years ago.

Rumšiškės has located 25 km from Kaunas near the Vilnius-Kaunas highway. It is an ethnographical open-air museum that depicts the life of peasants during the late 19th and early 20th centuries. The majority of interior expositions display restored household articles and furniture, clothes, kitchen utensils, and tools typical to one or other period. The museum also invites active expositions where weavers, woodcarvers, potters, and other craftsmen work. In summer song and dance, ensembles come to Rumshishkes on weekends to perform. Traditional festivals are organized in the museum, such as Shrove Tuesday (Pancake Day), Midsummer’s Day, and harvest celebrations.

The Trakai National Park was designated in 1992 to embrace the historic city of Trakai, some 25 kilometers outside Vilnius, and the forests, lakes, and villages in its environs. Almost one-fifth of the parking area is occupied by lakes. Forests take up one-third of the park territory. The most valuable monuments in the park are the Trakai insular castle, the remnants of the peninsula castle, and the ancient site of the Senieji Trakai (Old Trakai) castle with a church and village.

The Curonian Spit is a long, curved sand peninsula that separates Lithuania’s Curonian Lagoon from the Baltic Sea, like a little slice of the Sahara in Northern Europe. Indeed the scenic spot is often referred to as the ‘desert of Europe.’ According to Baltic mythology, this natural curiosity was formed by a girl called Neringa, a child of immense strength, who was playing on the nearby shore. More information.

The Hill of Crosses

The Hill of Crosses, where people not only from Lithuania have put crosses for a couple of centuries, witnesses the faithfulness and trust of a Christian community to Christ and his Cross. This is an expression of a spontaneous religiousness of the people and is a symbol not of grief and death but of Faith, Love, and Sacrifice. From here the Pope blessed all people of Lithuania and all of Christian Europe.

Astronomical observations require dark and clear skies. In 1969 a new observatory was started in the Moletai district, about 70 km north of Vilnius. It is built on the Kaldiniai hill just near a small village of Kulionys, about 10 km from the town of Moletai.

To date, no other museum or cultural institution has endeavored to collect or duly exhibit Soviet relics. In Grūtas Park, monumental sculptures are positioned in a 2 km-long exposition, where guard towers, fragments of concentration camps, and other details resemble Siberia. Grūtas Park is situated in a 20 ha area, exhibiting 86 works by 46 authors. Such a large concentration of monuments and sculptures of ideological content in a single outdoor exposition is a rare and maybe even unique phenomenon in the world.

If you are not very much interested in traditional sightseeing but want to get to know new things, check out one of the offers of vaiduokliai – beer tour, walk through underground tunnels, or swamp adventure, check it out: vaiduokliai.

Click here for extensive info on museums in Lithuania.