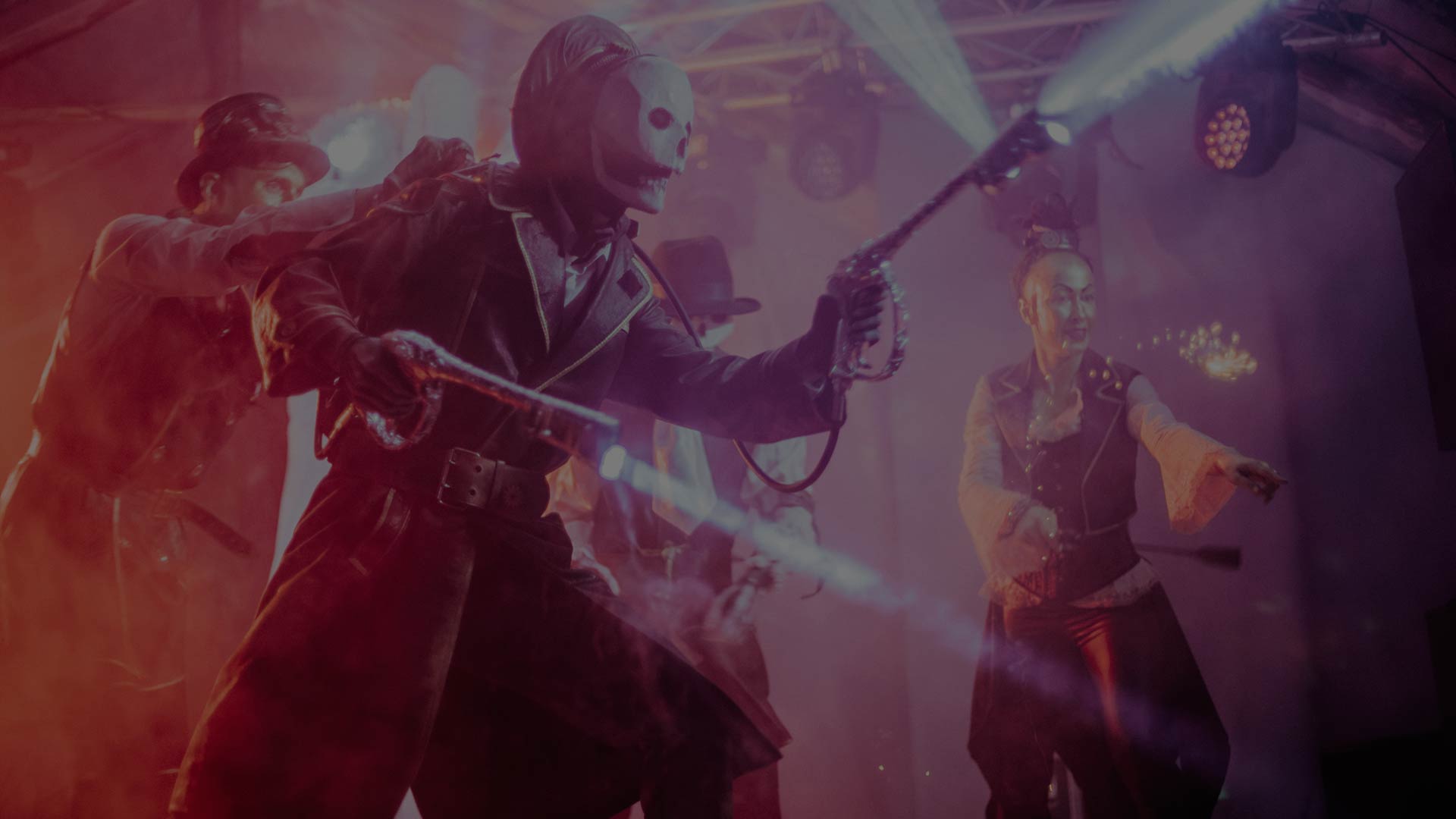 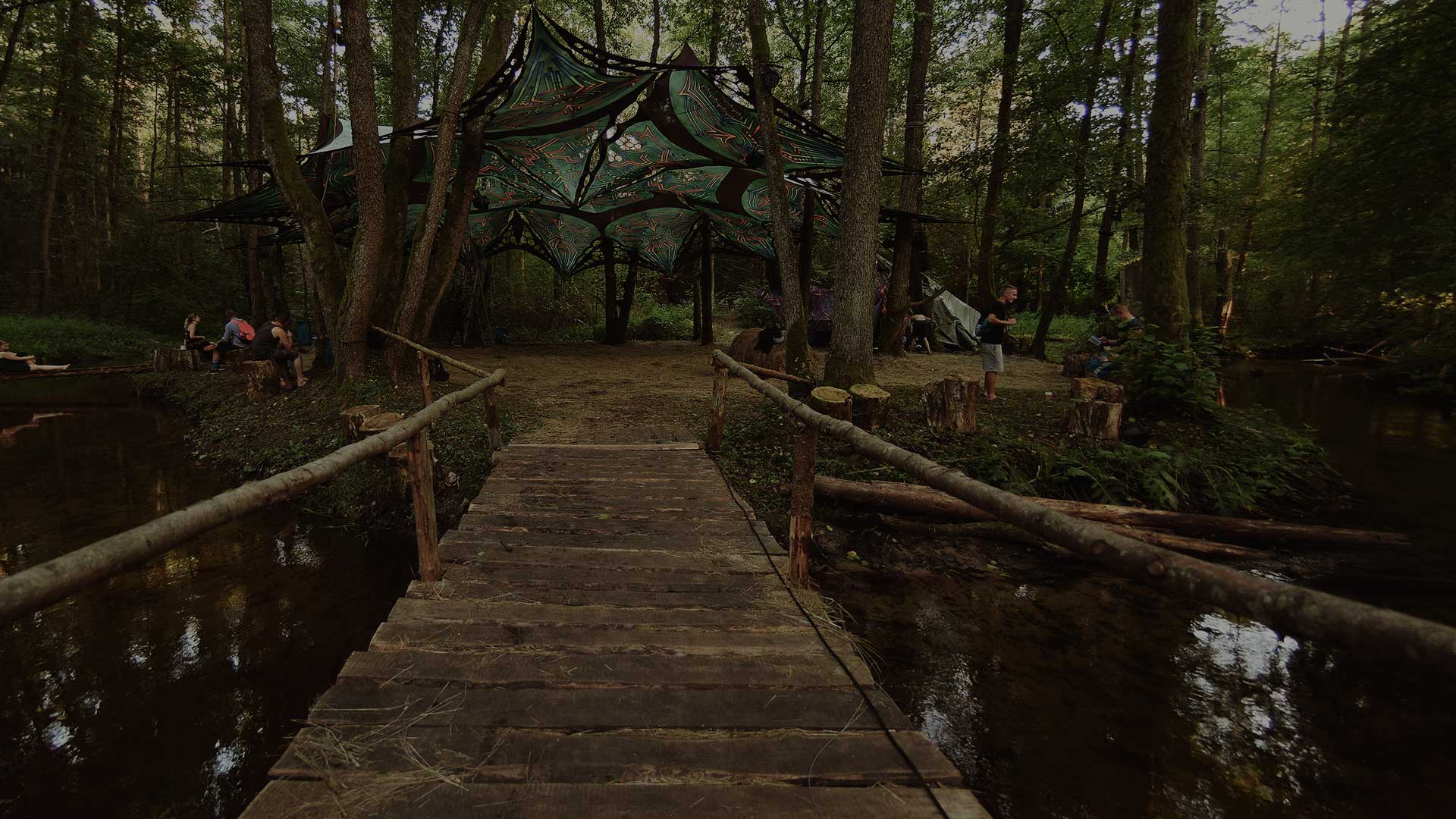 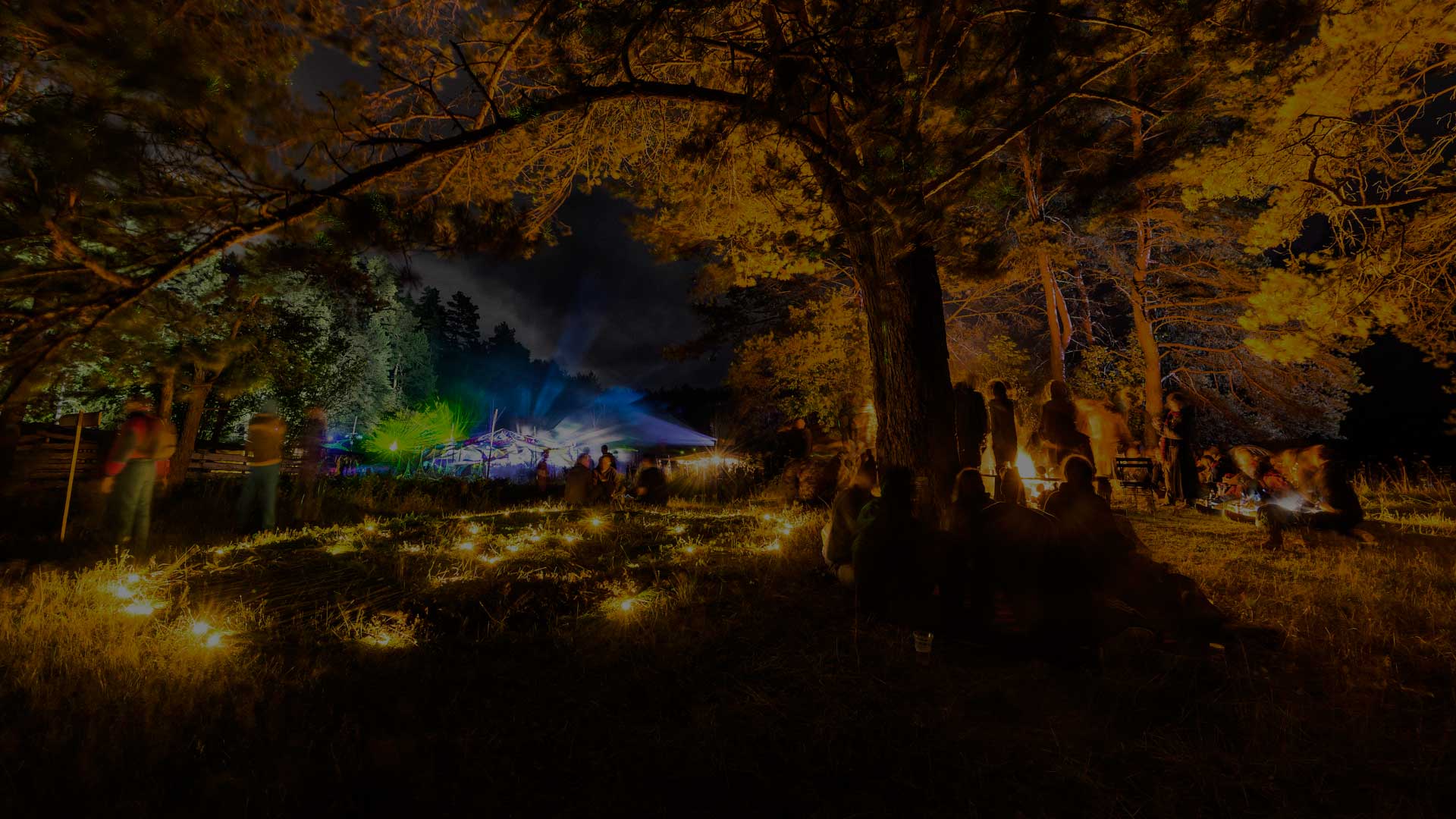 By mixing oriental instruments such as the darbuka, electric saz, and spoons with electronics and modern sounds, BaBa ZuLa creates a sound all their own called Istanbul psychedelia. While a ney can represent the past Sufi-Islamic tradition, and a clarinet is the symbol of the music of the Turkish gypsies-an electric saz together with a wooden spoon can serve as musical compass to Turkish musical roots going as far back as pre-Islamic, shamanic times, through Anatolia reaches all the way up to present-day Istanbul. Despite sounds that might initially come to mind when one hears a phrase like “Oriental Dub”. Baba ZuLa’s music is in fact Psychedelic Istanbul Rock’n Roll that rolls in a way that westerners haven’t heard so frequently since the late ’60s rock epoch. They are the unrivaled masters of 21st century Turkish psychedelic music Baba ZuLa share their legacy with us through their music, a music born out of Istanbul and influenced by the memories of Istanbul passed on to them from generations past.